Gunner Ethan Pankey came into the limelight as the celebrity child of Love and Hip Hop: New York co-stars Tara Wallace and Peter Cory Pankey. He was ushered into the world on 13th February 2016.

Gunner has three older siblings, Jamison Pankey, born on 14th October 2008, and Kaz Pankey, born on 6th January 2012. Gunner has seven other step-siblings, thanks to his father’s past relationships. Not much is known about the young lad as his mother keeps most of his life hidden from the media and public scrutiny.

Taranasha Wallace was born on 30th September 1982 in the McComb, Mississippi, in the United States of America. Tara graduated from Jackson State University and later enrolled at the New York’s Actors Studio Drama School. She acquired a master’s degree in fine arts.

She shot to fame in 2013 after several recurring appearances on the fourth season of the television reality show “Love & Hip Hop: New York.” The series follows the day-to-day activities of women working as hip-hop artists, dating or are married to hip-hop artists. Tara has garnered over 113,000 followers on Twitter and a whopping 1 million Instagram followers.

When the starlet isn’t being followed around by cameras, she works as a manager of a major restaurant located in the downtown meatpacking area.

If anyone strictly follows the “Multiply and fill the Earth…” decree, it’s undoubtedly Peter Cory Pankey. But, finger-pointing aside, Peter Gunz is a Grammy Award-nominated rapper and supporting cast member on the reality show Love & Hip Hop: New York.

He was born on 6th January 1969 in The Bronx, New York City, in the United States of America. He became a member of the rap duo Lord Tariq and Gunz, bringing him into the limelight.

The Not So Glam…

While Tara has worked hard to build a name for herself in the entertainment industry, she is also famous for her controversial on and off relationship with partner Peter Gunz.

Tara Wallace met Peter Gunner back in 2000. The two dated for 13 years before joining the show Love & Hip Hop: New York, which took a toll on their long-standing relationship. On the set of the reality show, Peter Gunner met Amina, and the two later got married. It should be noted that Gunner already had two kids with Tara before joining the show. Gunner described his relationship with Tara Wallace as “friends with benefits.”

Being a married man did not stop Gunner from getting entangled with Tara Wallace, as the two had a son, Ethan, in 2016. And to make the rabbit hole deeper, Gunner had a daughter, Bronx, with his wife Amina Buddafly shortly afterward. But, I guess to each their own.

Wallace and Gunner share custody of their children, but Tara embraced that single-parent life long ago. She is also very protective of her three kids and would go above and beyond to ensure they are well catered for.

Marcella Belle Rinehart was a famous media personality and wife of the late American actor Fess Parker. A…
byAchroBrand@dmin 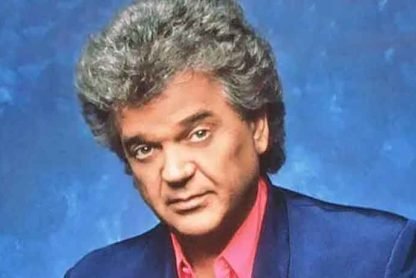 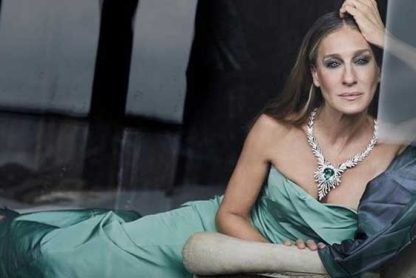