Collin Paul Carpenter is the son of Richard Carpenter, an American-based iconic singer, songwriter, musician, record producer, and music arranger, and his wife Mary Carpenter. Collin’s father along with his youngest sister Karen Carpenter formed the group Carpenters, which gave a couple of hit songs through the 1970s. Karen was the lead singer of the group, while Richard played piano and keyboard. Richard also worked as a record producer, arranger, and lyricist.

Some of Karen’s songs peaked on Billboard such as “Ticket to Ride”, which reached No. 54 on the Billboard Hot 100, and Close to You” and “We’ve Only Just Begun” climbed to No. 1 and No. 2, respectively on the Hot 100.

Collin’s father was born Richard Lynn Carpenter on October 15, 1946, in New Haven, Connecticut. Richard’s mother Agnes Reuwer Tatum was a housewife, and his father Harold Bertram Carpenter was involved in the printing business. Collin has three older siblings Kristi Lynn, Traci Tatum, and Mindi Karen, and a younger sibling Taylor Mary. They grew up together in Thousand Oaks, California. Collin’s parents married in 1984, after dating since the late 1970s.

Richard started playing piano and listening to children’s records at a very young age, and at 12 he made up his mind to be in the music industry. At 16 he formed a musical group with two friends at performed at a local pizza parlor in New Haven. After moving to Downey, California in 1963, he enrolled at Downey High School in 1964 and studied music at California State University, Long Beach.

Collin’s father formed a group Richard Carpenter Trio in 1965 with his sister Karen and friend Wes Jacobs. Richard played the piano, Wes played the tuba and bass, while Karen was on the drums. The group won a competition at the Hollywood Bowl Battle of the Bands, where they played “Iced Tea” and “The Girl from Ipanema”. Thereafter they recorded “Every Little Thing”, “Strangers in the Night”, and “Iced Tea” at RCA Studios.

In 1976, they were joined by John Bettis, Leslie  Johnston, Gary Sims, and Danny Woodhams to create a musical group named Spectrum. They performed at Whisky a Go Go and other nightclubs.

Collin’s mother also appeared in the Carpenters’ promotional video for the song “I Need to Be in Love” (1976).

Collin’s father raised a net worth of $14 million to which she and her siblings are legal heirs. Richard’s assets include a plot of land in Thousand Oaks, California which he bought for $600,000 in 1994. After the construction of the 10,000-square-foot home, as of now, the property is worth $6-$8 million. Richard is a car enthusiast, owning a 1970 Plymouth Barracuda powered with a 440 6-BBL V8 engine and automatic transmission system. An annual talent scholarship/show is being sponsored by Richard, in which participants are allowed to showcase their artistic abilities. The event is held at the Thousand Oaks Civic Center. 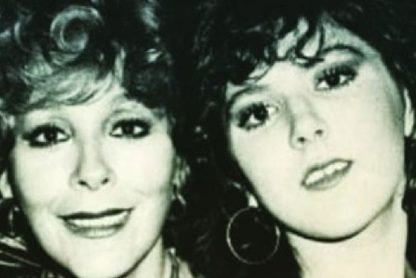 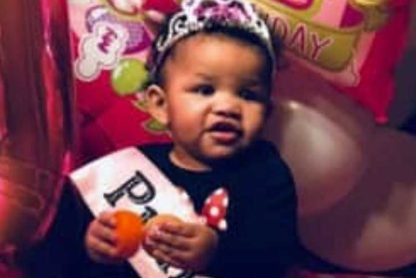